ESA's 'Herschel' will shed light on the mysterious transneptunian objects 'Who' contributes more to the 'energy budget' of the Universe? 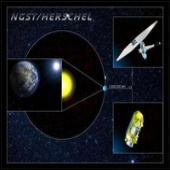 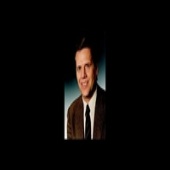 Riders on the storm

766 Days to Launch And Counting! Ulysses kept on track during short leg of solar cruise 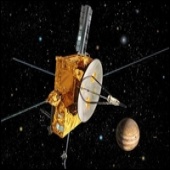 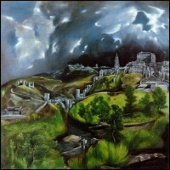 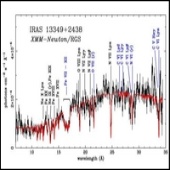 Providing new insights into black holes and unravelling the composition of intergalactic matter XMM-Newton is certainly living up to its promises. The European Space Agency has presented the first examples of the scientific results being provided by the new X-ray observatory. 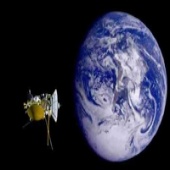 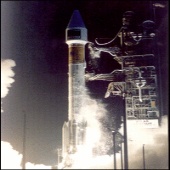 Ulysses is now over the Sun's south pole A year after lift-off, XMM-Newton is impressing the X-ray astronomy community

Cluster buffeted by a solar storm 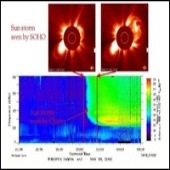 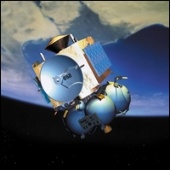