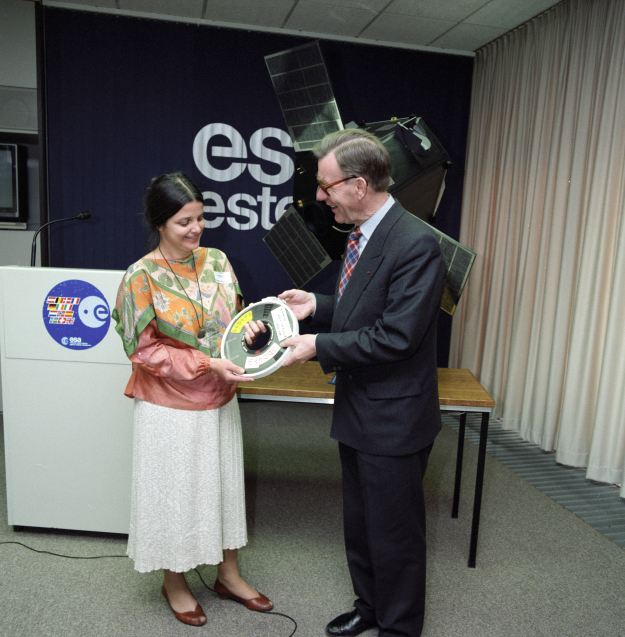 The Hipparcos Input Catalogue formed the mission's observing programme: it contained over 100 000 target stars that Hipparcos would monitor to obtain their astrometric properties. The catalogue was compiled at the Observatoire de Paris - Meudon, France, and involved the collaboration of a large number of ESA Member State scientists. INCA was responsible for the production of the catalogue and included institutes from Belgium, Denmark, France, Germany, The Netherlands, Spain, Switzerland, the U.K. and the U.S.A.