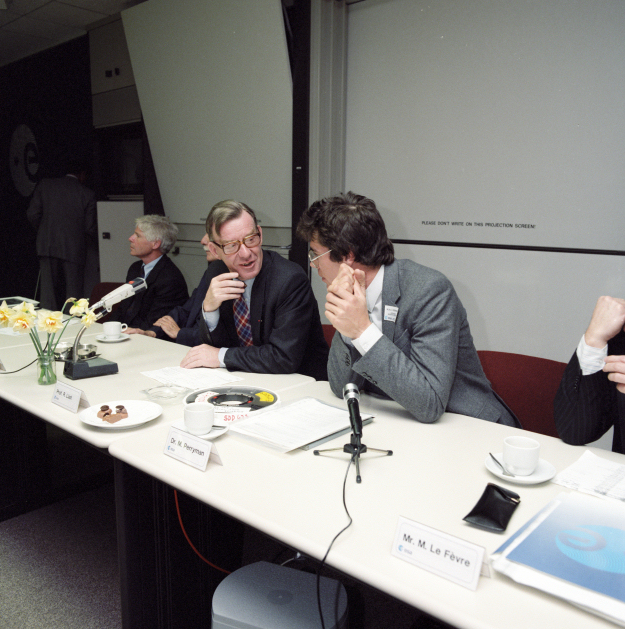 The Hipparcos Input Catalogue formed the mission's observing programme: it contained over 100 000 target stars that Hipparcos would monitor to obtain their astrometric properties. The catalogue was compiled at the Observatoire de Paris - Meudon, France, and involved the collaboration of a large number of ESA Member State scientists. The Hipparcos Input Catalogue Consortium (INCA), led by Catherine Turon (Observatoire de Paris – Meudon) was responsible for the production of the catalogue and included institutes from Belgium, Denmark, France, Germany, The Netherlands, Spain, Switzerland, the U.K. and the U.S.A.