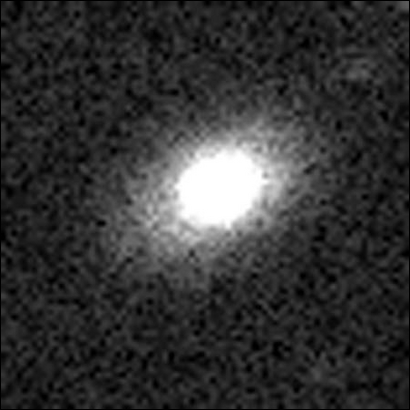 These galaxies existed in a rich cluster when the universe was approximately two-thirds its present age. Elliptical galaxies (top) appear fully evolved because they resemble today's descendants. By contrast, some spirals have a frothier appearance, with loosely shaped arms of young star formation. The spiral population appears more disrupted due to a variety of possible dynamical effects that result from dwelling in a dense cluster.
View »
29-Sep-2022 15:35 UT