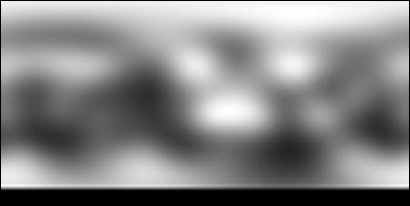 This is the first image-based surface map of the solar system's most remote planet, Pluto.