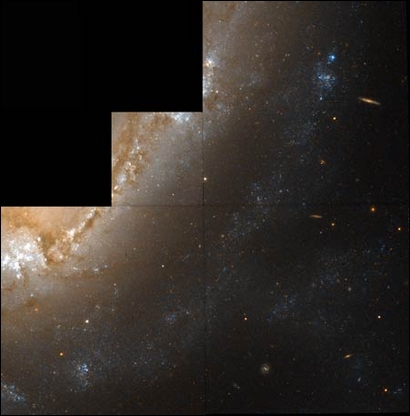 This color image from the Hubble Space Telescope shows a region in NGC 1365, a barred spiral galaxy located in a cluster of galaxies called Fornax.
View »
29-Sep-2022 23:43 UT