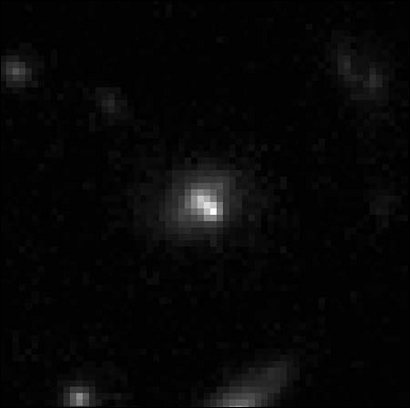 In March 1996, the Hubble Space Telescope's Wide Field and Planetary Camera 2 just happened to be pointed at the faraway galaxy cluster MS1054-0321 when it captured the light from an exploding star, called supernova 1996cl. The cluster is 8 billion light-years from Earth.
View »
8-Dec-2022 08:55 UT