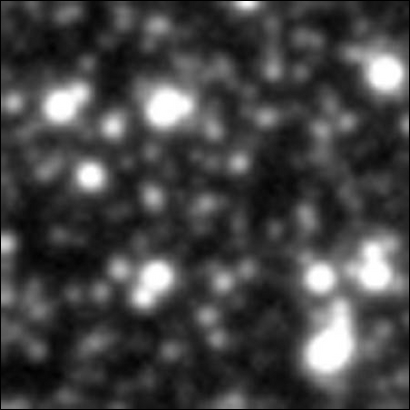 Two images of a crowded starfield as seen through a ground-based telescope show the subtle brightening of a star due to the effect of gravitational microlensing, where an invisible but massive foreground object passes in front of the star and amplifies its light.
View »
29-Sep-2022 23:46 UT