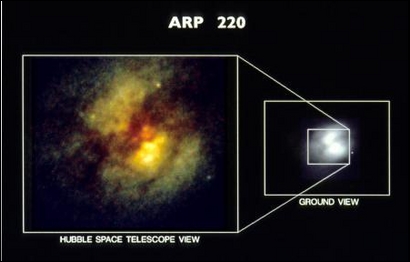 The Core of Peculiar Galaxy Arp 220