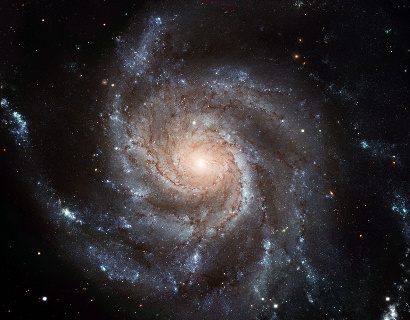 This new Hubble image reveals the gigantic Pinwheel galaxy, one of the best known examples of grand design spirals, and its supergiant star-forming regions in unprecedented detail. The image is the largest and most detailed photo of a spiral galaxy ever released.
26-Sep-2021 16:41 UT