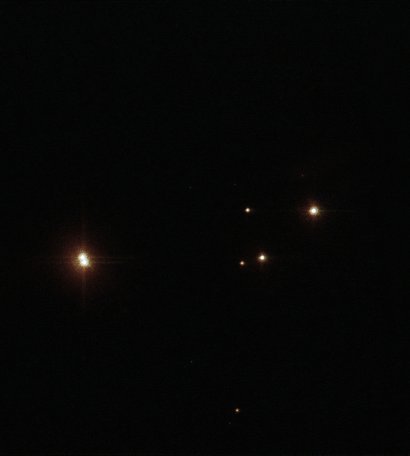 Looking closer at Pismis 24-1 (bright source on the left in this image) with Hubble's ACS High Resolution Channel, it becomes clear that what was initially thought to be a single massive star is in reality two stars.
24-Sep-2021 18:51 UT