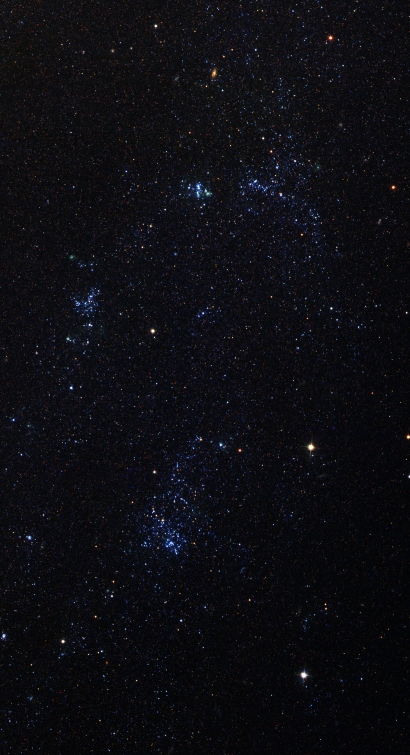 Interspersed within the active spiral arms of spiral galaxy M81 are areas of new star formation. This image shows associations of hot blue stars (OB associations) in the outer northern arm of M81. These massive stars' lifetimes are relatively short compared to the overall age of the galaxy. Their existence and inevitable death will help to enrich the surrounding area with heavier elements which will in turn make more robust, longer-living stars.
View »
14-Aug-2022 02:53 UT