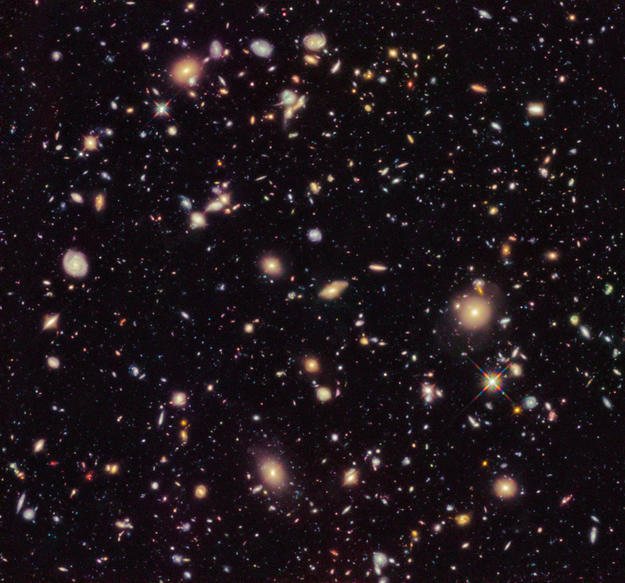 These galaxies will require confirmation using spectroscopy by the forthcoming NASA/ESA/CSA James Webb Space Telescope before they are considered to be fully confirmed.