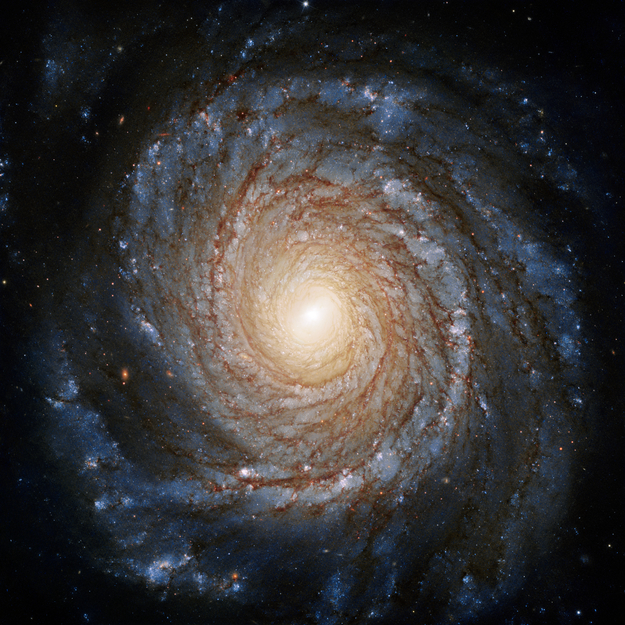 The shape and structure of this Spiral galaxy are plainly visible thanks to this perspective. Galaxy NGC 3147 galaxy is relatively close by, at a distance of roughly 130 million light-years, and can be found in the constellation of Draco (The Dragon).