ESA Science & Technology - Hubble's observation of the Stingray Nebula in 1996

Hubble's observation of the Stingray Nebula in 1996

Hubble's observation of the Stingray Nebula in 1996 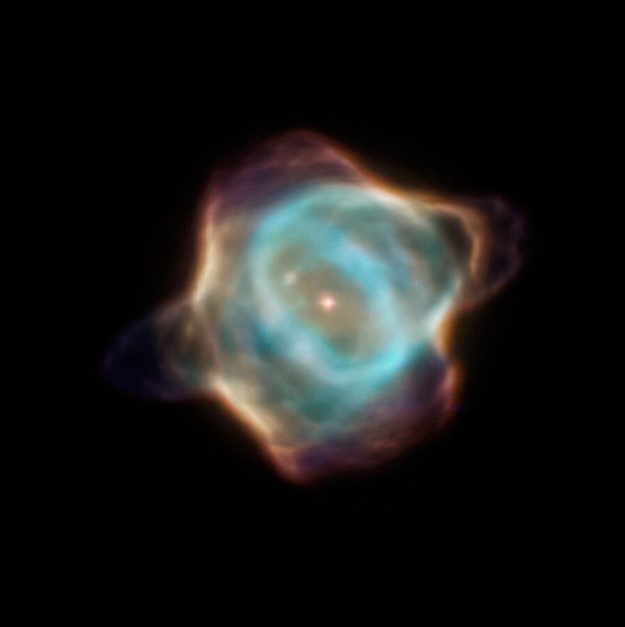 This image captured by Hubble in 1996 demonstrates how the nebula appeared before it dimmed drastically in brightness and changed shape. At this time, it was characterised by bright blue shells of gas near the centre of the nebula.