ESA Science & Technology - Hubble's Observation of the Stingray Nebula in 2016

Hubble's Observation of the Stingray Nebula in 2016

Hubble's Observation of the Stingray Nebula in 2016 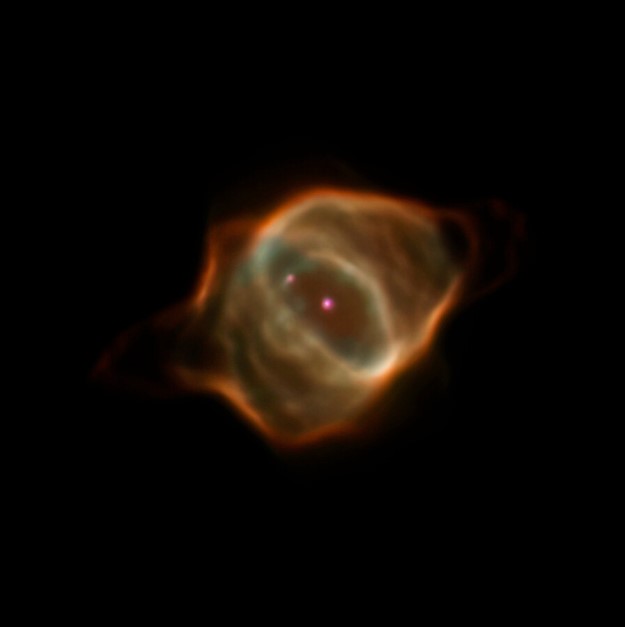 This image captured by Hubble in 2016 shows how the nebula has drastically dimmed in brightness and changed shape. The young nebula no longer pops against the black velvet background of the distant Universe.