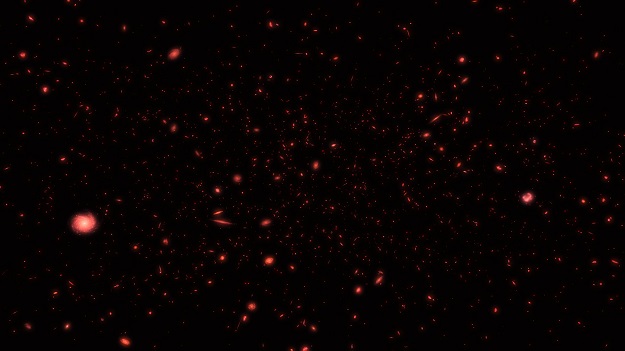 New results from the NASA/ESA Hubble Space Telescope suggest the formation of the first stars and galaxies in the early Universe took place sooner than previously thought. A European team of astronomers have found no evidence of the first generation of stars, known as Population III stars, when the Universe was less than one billion years old.