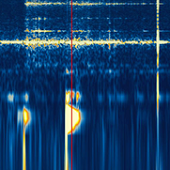 The magnetic and particle environment around Mercury was sampled by BepiColombo for the first time during the mission's close flyby of the planet at 199 km on 1-2 October 2021, while the huge gravitational pull of the planet was felt by its accelerometers. 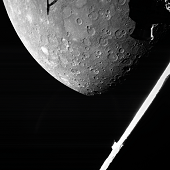 The ESA/JAXA BepiColombo mission has captured its first views of its destination planet Mercury as it swooped past in a close gravity assist flyby last night. 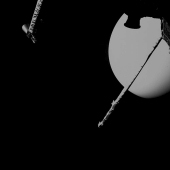 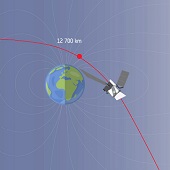 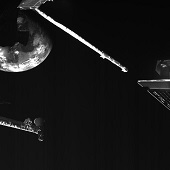 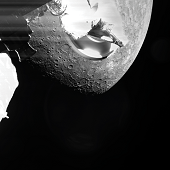 A beautiful sequence of 53 images taken by the monitoring cameras on board the ESA/JAXA BepiColombo mission as the spacecraft made its first close flyby of its destination planet Mercury on 1 October 2021. 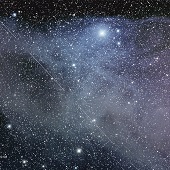 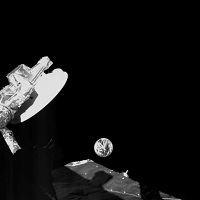 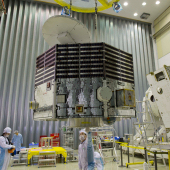 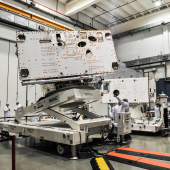