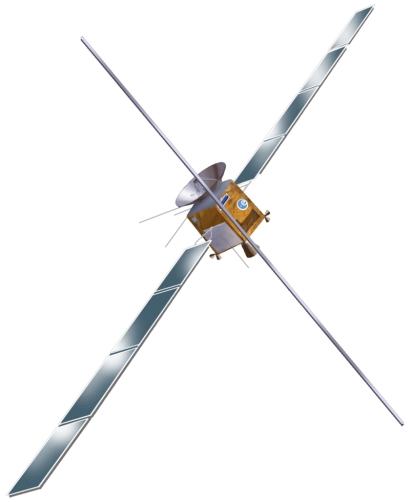 The Jupiter Ganymede Orbiter (JGO) is one of two flight elements in the Europa Jupiter System Mission that will make the journey to the Jovian system.