The debris disc around 61 Virginis seen by Herschel (unannotated)

The debris disc around 61 Virginis seen by Herschel (unannotated) 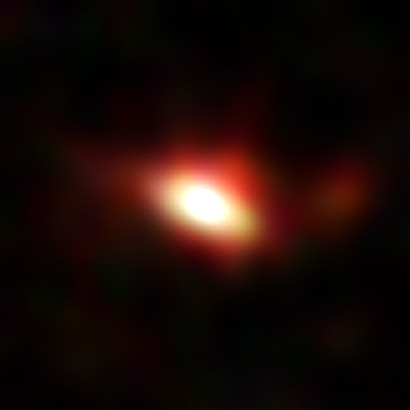