The Hard X-ray Imager on Hitomi

The Hard X-ray Imager on Hitomi 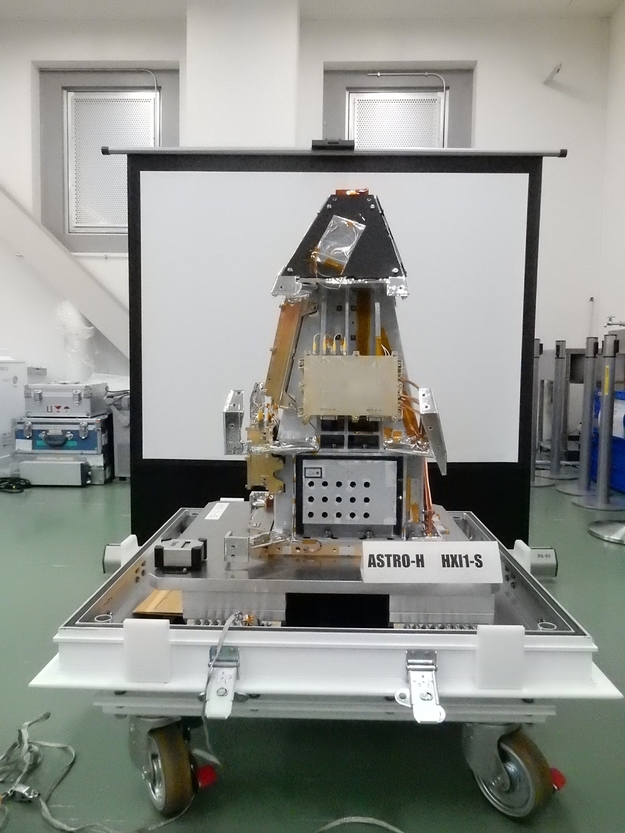 This photo shows one of the two detector units of the Hard X-ray Imager (SXI) on the Hitomi satellite.