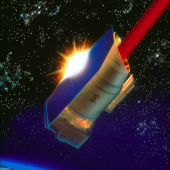 Today, ESA is celebrating the 25th anniversary of the launch of the Infrared Space Observatory, ISO, with a brand new interface to the mission's unique legacy archive.

New study reveals twice as many asteroids as previously believed When did liquid water fill the planets? Maybe not as early as was thought... 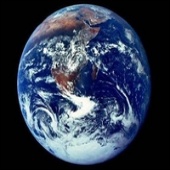 Is it a star? Is it a planet? ISO may have discovered the true nature of brown dwarfs 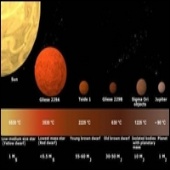 ISO proves astronomers have been fooled by an 'optical illusion' 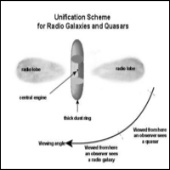 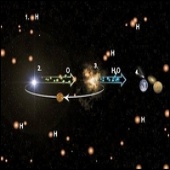 The other ISO legacy: a pioneering infrared space telescope passes on its expertise to its successors 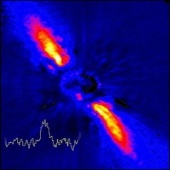 Astronomers explore the Internet in search of 'stored-up' discoveries 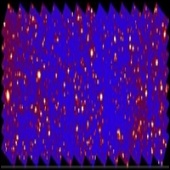 ISO measures temperature variations of the surface of Pluto 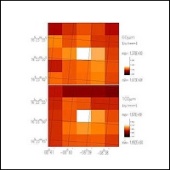 Intensive observing campaign in Spain to follow up ISO discoveries 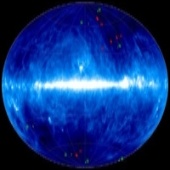