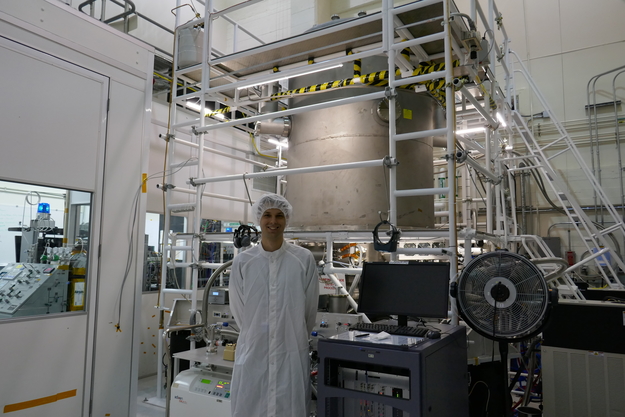 This comprehensive test of the refrigeration system was successfully concluded in early July, using a flight-spare cooler and a prototype of MIRI that was specially adapted by the European MIRI team to make sure it would react thermally in the same manner as the actual instrument on board the Webb.

The test not only confirmed that the refrigeration system can successfully cool down MIRI and keep it cold, it also gave the cooler engineering team a much better understanding of how all its components behave when connected together, and enabled them to fine-tune the operational parameters of MIRI.