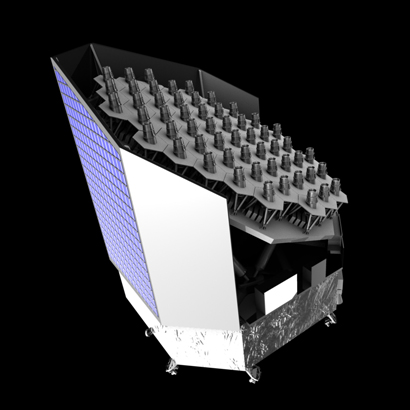 Two spacecraft concepts have been studied during the PLATO assessment phase (2008 - 2009): one from Thales Alenia Space (shown above) and one from EADS Astrium. A third, independent study of the payload was carried out by the PLATO Payload Consortium during the same period.
View »
11-Aug-2022 11:51 UT