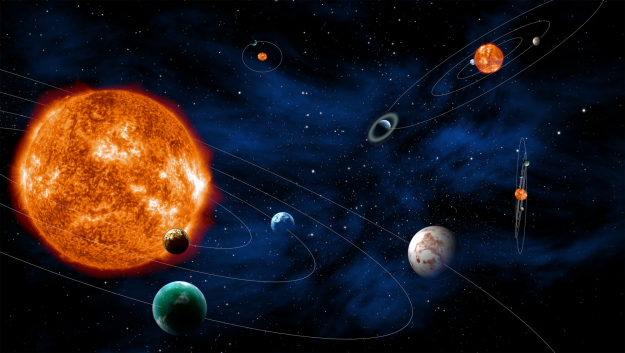 The PLATO (PLAnetary Transits and Oscillations of stars) mission will assemble the first catalogue of confirmed and characterised planets with known mean densities, compositions, and evolutionary ages/stages, including planets in the habitable zone of their host stars.

PLATO is ESA's third medium-class science mission and is planned for launch by 2026.