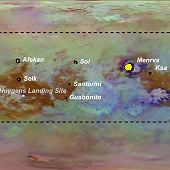 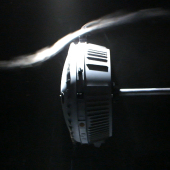 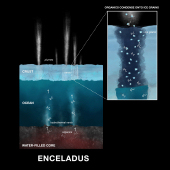 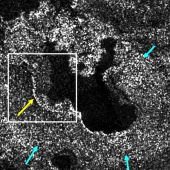 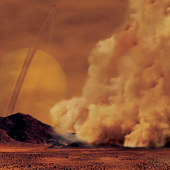 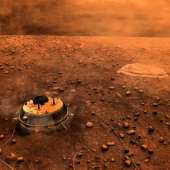 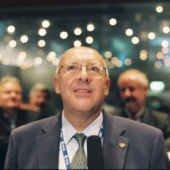 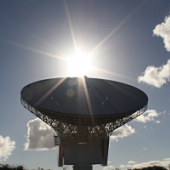 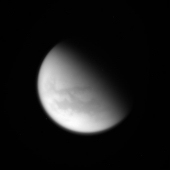 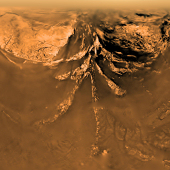 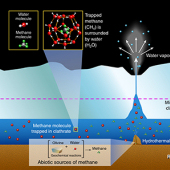 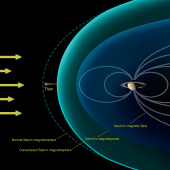 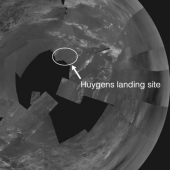 14 January 2015Ten years ago, an explorer from Earth parachuted into the haze of an alien moon toward an uncertain fate. After a gentle descent lasting more than two hours, it landed with a thud on a frigid floodplain, surrounded by icy cobblestones.
Read More
8-Feb-2023 06:21 UT

Cassini's wake: how might a spacecraft disturb its own measurements?