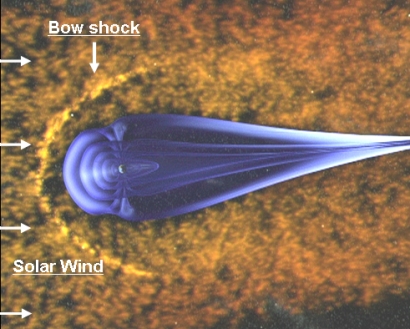 Cluster reveals the reformation of the Earth's bow shock