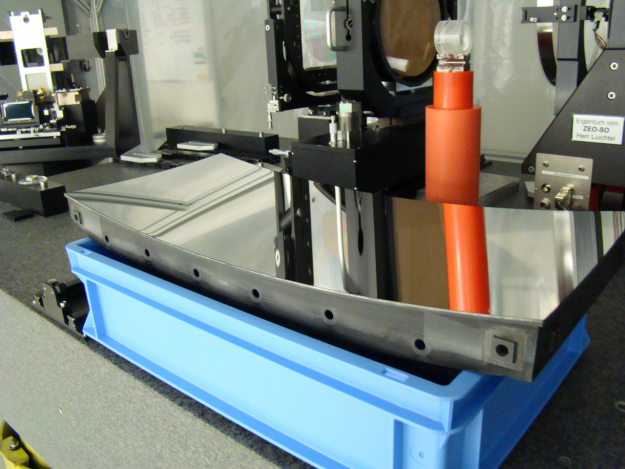 All of Gaia's mirrors were fabricated from blanks made of sintered silicon carbide (SiC), which were made by Boostec in France. The mirror blanks were then coated with a layer of silicon carbide at Schunk Kohlenstofftechnik in Heuchelheim, Germany.

The final steps in meticulously shaping the M3 mirror pair, as well as the addition of the finishing layers of reflective coating, were done by Carl Zeiss Optronics GmbH in Oberkochen, Germany.