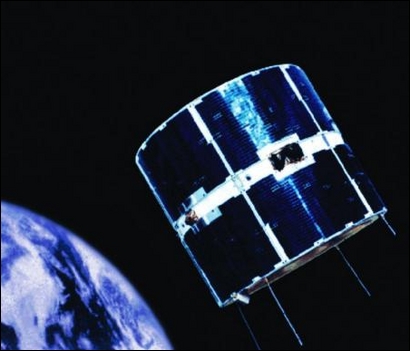 ESA's first gamma-ray satellite was COS-B.
Launched during 1975, it put European astronomers at the forefront of the field. COS-B was followed by the Russian-French mission GRANAT (1989-1998) and NASA's Compton Gamma-ray Observatory (CGRO) (1991-2000). In October 2000, the international High Energy Transient Explorer (HETE-2) satellite was launched, carrying a French gamma-ray telescope and X-ray detectors. Now astronomers all around the world will also have Integral, the most sensitive gamma-ray observatory ever launched.
View »
22-Jan-2022 15:46 UT