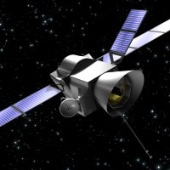 Following approval from various committees the selected payload for the Mercury Planetary Orbiter has entered the final stages of the definition phase. 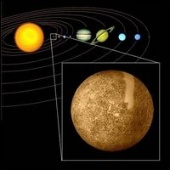 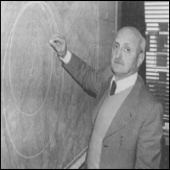