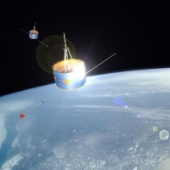 Cluster and Double Star pinpoint the source of bright aurorae 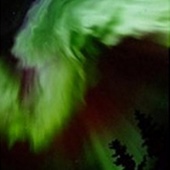 Combined observations from the Cluster and Double Star missions have resulted in the discovery of a new type of onset for a magnetospheric phenomenon that induces bright aurorae: the magnetic substorm.
Published: 11 September 2007 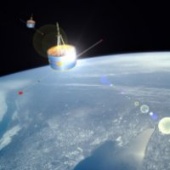 On 10 May 2005, the ESA Science Programme Committee approved the extension of the Double Star mission for a period of 17 months, pushing back the end date from July 2005 to December 2006.
Published: 12 May 2005

On 8 November 2004, more than 70 scientists from China, Europe, Russia and USA gathered to discuss the first results of the Double Star mission that provide new insights in the Earth's magnetosphere.
Published: 22 November 2004 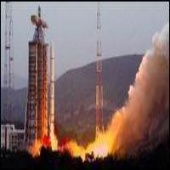 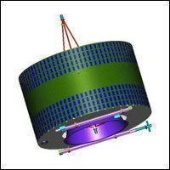 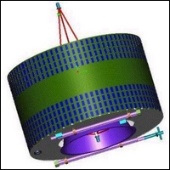 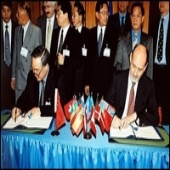 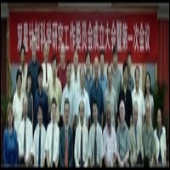