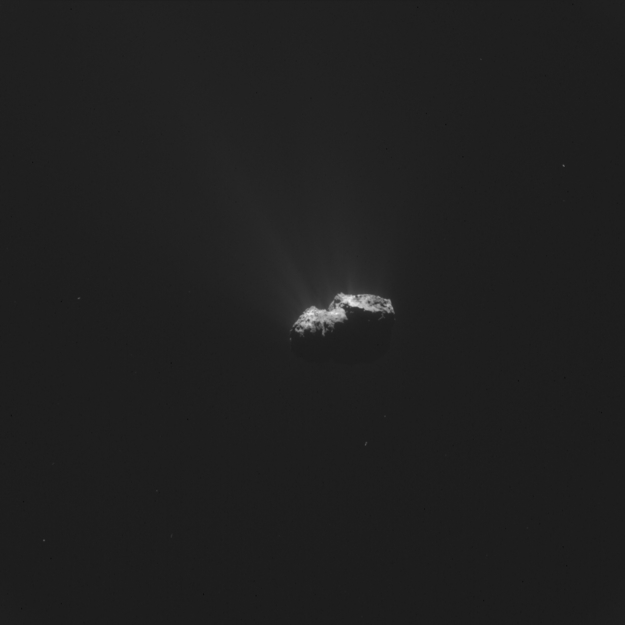 This image is one in a sequence of three NavCam images taken over a forty-minute period. An animated sequence of the three images is available here.